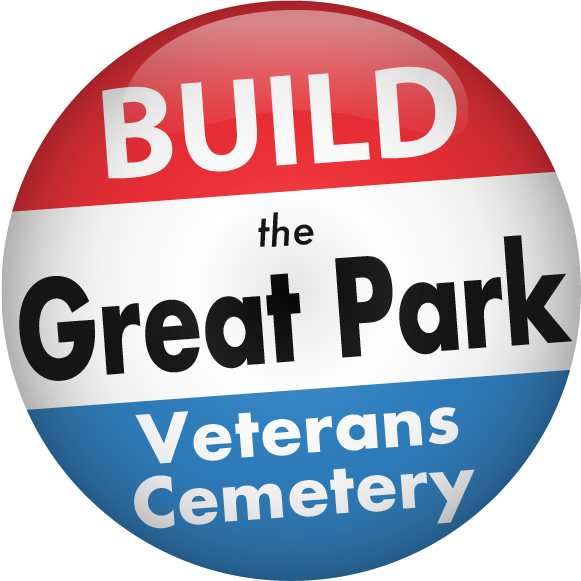 For 60 years, Irvine was home to the El Toro Marine Corps Air Station (MCAS).  After MCAS was decommissioned, 125 acres of the former base (known as the “ARDA” site) was designated to become the Southern California Veterans Memorial Park & Cemetery. (Right now, the closest Veterans Cemetery is in Riverside which is just too far for many family members to travel.)

The ARDA site was chosen because of its Control Tower and Aircraft Hangars — iconic symbols from the base to be preserved and repurposed as lasting tributes to the thousands of men and women who served at El Toro.

Years of planning, designs and approvals took place at the ARDA site for a State-built and State-operated Veterans Memorial Park & Cemetery.  In 2018, Irvine residents voted to support the Veterans Cemetery on the ARDA site.

In 2019, state lawmakers passed a bill which leaves the fate of the Veterans Cemetery in the hands of the City of Irvine.

Mayor Christina Shea (who has taken more than $100,000 in dark money campaign support from billion-dollar-developer FivePoint) was caught on video bragging about how she planned to stop the State from building the Veterans Memorial Park & Cemetery at the ARDA site so that the City could hand the site over to a commercial developer (presumably FivePoint).  Shea further revealed that she’s come up with a never studied site as a “diversion tactic” to delay construction.

That’s why “Build the Great Park Veterans Cemetery” committee has launched our citizens’ initiative petition campaign.  We’ve successfully gathered and submitted 19,790 signatures that have been transferred to the Orange County Registrar of Voters for certification so that our initiative can be placed on the November 2020 ballot.  Once certified by the OC Registrar, Irvine voters will have the power this year to designate and rezone the ARDA site as the citizens’ once-and-for-all choice for the Southern California Veterans Memorial Park & Cemetery so that construction can begin immediately. 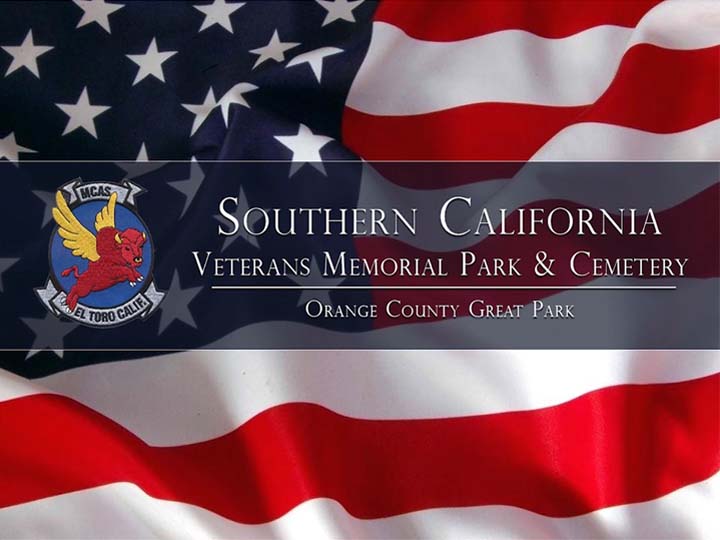 Instead, a giant developer (FivePoint) has colluded with the Irvine Mayor to cancel the project…again.  It was the second time in two years that FivePoint and Mayor Shea created a scheme to cancel construction of the Veterans Cemetery at the ARDA site.

Our initiative will designate the ARDA site in the Great Park for one use only — the Veterans Cemetery so that we can get back on track, with construction starting immediately!

However, we need to raise the funds (right now!) to get our initiative passed in November.

We are a volunteer, veteran-led grassroots campaign that depends on small donations.

I Want to Donate!

What the Community is Saying

Stand Up for our veterans and support building the Veterans Cemetery at the ARDA Site in the Great Park as originality planned.

Having served my country in both Iraq and Afghanistan, I feel the cemetery should be located on the old El Toro Marine base. I currently reside in the Great Park and would be honored to have those who served our great country interred as my neighbors.

The veterans have been waiting for this — including my Vietnam veteran husband.

The Great Park location was approved long ago after a lengthy permitting and environmental impact process. I’m a Vietnam-era veteran whose remains will probably be interred at the Vet Cemetery when my time comes.  We need to back the ARDA site without any more delays.

I am a Vietnam era veteran and have served 40 years in the military.  Let the veterans who have served this great nation of ours and who have sustained our freedoms have a final resting place on the historical and hallowed grounds at MCAS El Toro.

The promised location of the Veterans Memorial Park & Cemetery must be kept.  The location is appropriate in honor of our veterans.  It blends very well with the other plans for the Great Park.

Every Saturday & Sunday from 11am until 3pm

You will also be able to pick up Initiative Petitions to collect signatures in your neighborhood.