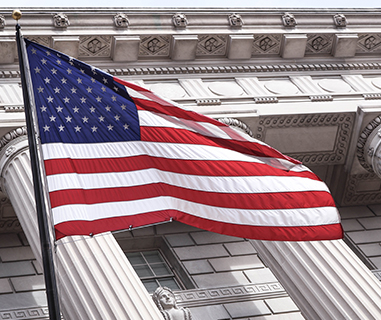 The department shall, after completing acquisition studies on both sites, consult with the Department of General Services to determine which site to pursue based on the economic feasibility, benefits to veterans and City of Irvine residents, and availability of each location.

However, on May 12, 2020, the Irvine City Council adopted the Build the Great Park Veterans Cemetery Initiative that exclusively zoned the ARDA site at the Great Park for a State Veterans Cemetery.  Nonetheless, on May 21, 2020, State Senator Archuleta requested Governor Newsom to “reconsider withdrawal of $700,000 to conduct the study of the sites in the Irvine area.” (The sites referred to are the ARDA site and a golf course site.) Those funds were reinstated and the study is still underway, scheduled to be released mid-May 2021.