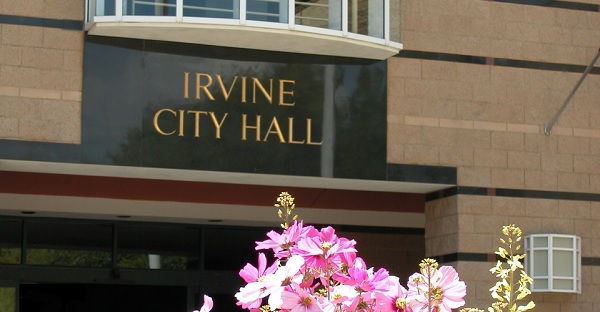 However, Irvine Mayor Farrah Khan and Councilmembers Tammy Kim, Anthony Kuo, and Mike Carroll refused to second a motion by Councilmember Larry Agran to move forward with construction of the Veterans Memorial Park & Cemetery on the only legally available site in the City of Irvine to build a Veterans Cemetery — the 125-acre ARDA site at the Great Park.

Just three months ago, Khan, Kim, Kuo and Carroll all publicly stated their support for moving forward with the project in Irvine.

But, when they had the chance to actually have the City move forward, these four Councilmembers refused!