It’s Official: Developer Bankrolling the “Yes on B” Campaign! 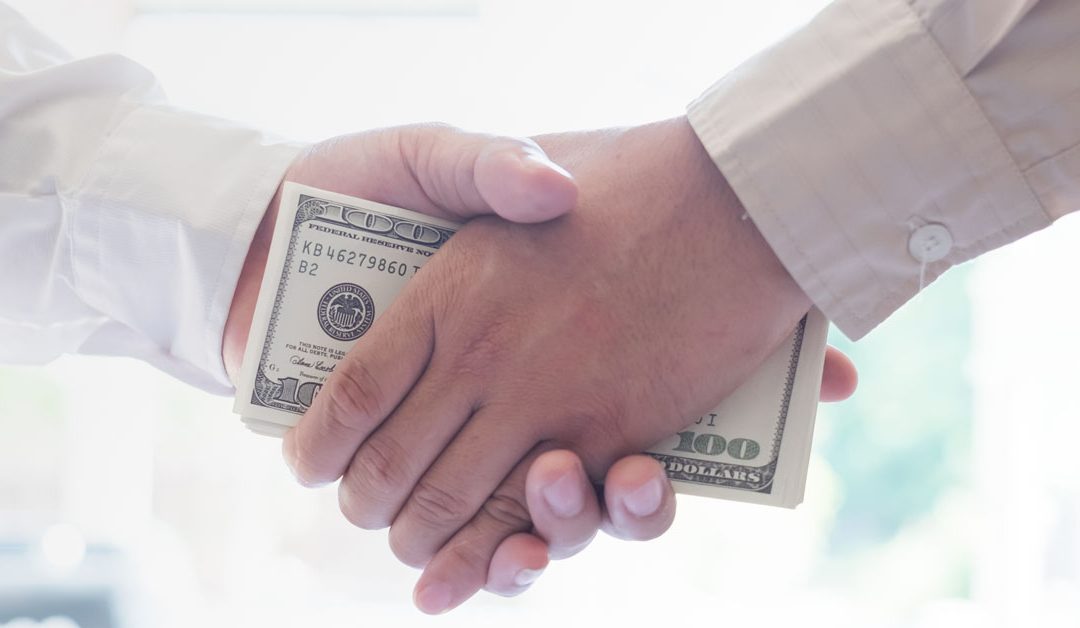 Although they tried to hide it as long as possible, campaign finance laws forced the “Yes on B” campaign to disclose the fact that their ONE and ONLY donor is developer FivePoint, who contributed a whopping $600,000 to start the campaign!!

On the other hand, our “No on B” filing contains 25 pages filled with hundreds of individual Irvine residents that have donated $10, $25, $50, along with a loan we took out (and are paying back) to fight FivePoint.

Everything put out by the “Yes on B” campaign is coming directly from FivePoint who will spend whatever it takes to move their 812,000 square feet of commercial development from the El Toro “Y” over to the Great Park. Even at the cost of delaying our Veterans Cemetery, which would have already been under construction for a year at the Great Park site, and was scheduled to open by Veterans Day 2019.