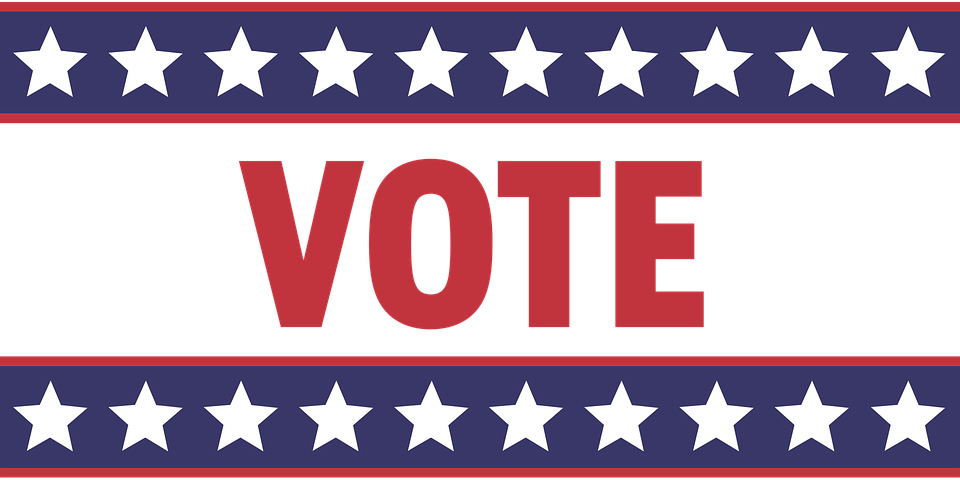 On June 5th, 63% of Irvine voters REJECTED Measure B by Voting NO!

A NO vote NEGATED the October 10th City Council ordinance that “swapped” the 125-acre site in the Great Park with FivePoint’s strawberry field at the El Toro “Y”.
The developer keeps their crappy property next to the El Toro “Y” and veterans get to keep their property at the Great Park for the Veterans Memorial Park and Cemetery.

A NO vote also NEGATED the rezoning of the Great Park site for FivePoint’s 812,000 square feet of commercial development.
The almost 10,000 cars and trucks resulting from the developers building plans will stay at the El Toro “Y” instead of being dumped onto our city streets.

A No vote KEEPS the Veterans Memorial Park and Cemetery at the Great Park where it was originally approved by CalVet and the Dept. of Veterans Affairs, and fully funded!
Contrary to what the opposition says, there WILL be a Veterans Memorial Park and Cemetery.  After being cancelled by the developer and their City Council cronies, the construction can be back on track within weeks of the election.