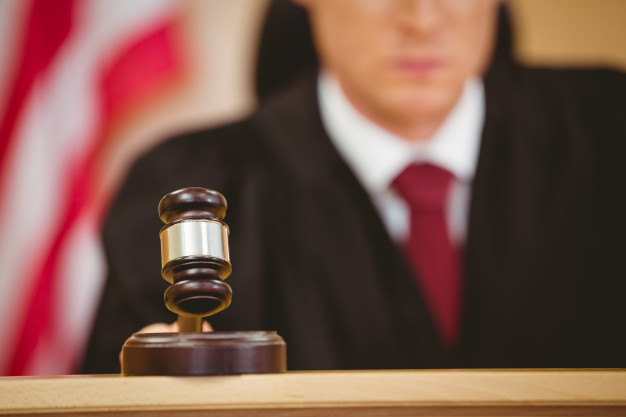 The Orange County Veterans Memorial Park Foundation (funded by developer FivePoint) sued U.S. Army veteran Ed Pope and the “No on B” campaign, claiming false and misleading statements in its Ballot Argument Against Measure B and in its rebuttal to the “Yes on B” Ballot Argument. The Court ruled in Ed Pope’s favor on the following issues:

The OC Superior Court ruled the following “NO on Measure B” statements (in bold) that will appear in the Voter Information Guide are VALID and TRUE [words in brackets provide context]:

[Passage of Measure B will result in] “massive, new office, commercial, manufacturing and industrial development and 8,000 more car/truck trips every day on Irvine Boulevard, Sand Canyon, Jeffrey, and throughout Irvine.”

“Claims that putting the Veterans Cemetery at the developer’s freeway interchange site would save taxpayers money are baseless.”

[A] “developer commitment to help fund the cemetery was not established by clear and convincing evidence.”

“The truth is that the Cemetery, at either site, will be built to the highest standards — and maintained forever by the State at absolutely no cost to the City.”